Microsoft is working to unify Outlook on all platforms by moving the email clients for all platforms to a shared architecture. In one of the on-demand Ignite sessions titled ‘The Evolution of Outlook’, JJ Cadiz, partner group program manager at the firm, listed the benefits that the company aims to bring to the email client by moving to a web-based platform, and also showed off some of the capabilities that are powered by what the company calls Outlook on the web Powered Experiences (OPX).

The Redmond giant is working to move the Windows, macOS, and mobile clients to a common architecture at the UI layer, such as by using React – something that the versions across clients like iOS, Android, and macOS use. To provide reliable sync across these devices, the company aims to use Microsoft Sync Technology (MST) as a common sync stack, which the firm also brought to the redesigned Mac app.

The company says that the common architecture enables it to deliver features faster to more platforms while also maintaining consistency of those features – all while reducing engineering costs. It plans to build features on the web first and then port them over to other platforms on both the desktop and mobile faster. Some examples include the new Room Finder feature in the calendar for Outlook on the web that is making its way to other platforms.

In addition to performance improvements and development efficiencies brought by a shared architecture, the session also details the efforts being made to further integrate other Microsoft 365 offerings with Outlook. The company showed off an improved spell-checking experience, immersive reader in Outlook on the desktop, and translator capabilities – in line with improvements being made to Word.

The session also shows off other capabilities coming to the app that are enabled by OPX, such as Teams chat integration into the web client – and eventually the desktop apps – to directly view Teams messages and files through Outlook. Using OPX, Microsoft will also be bringing complete app modules from the web, such as the To Do experience, in Outlook for Windows, helping the app better integrate with the company’s tasks solution. 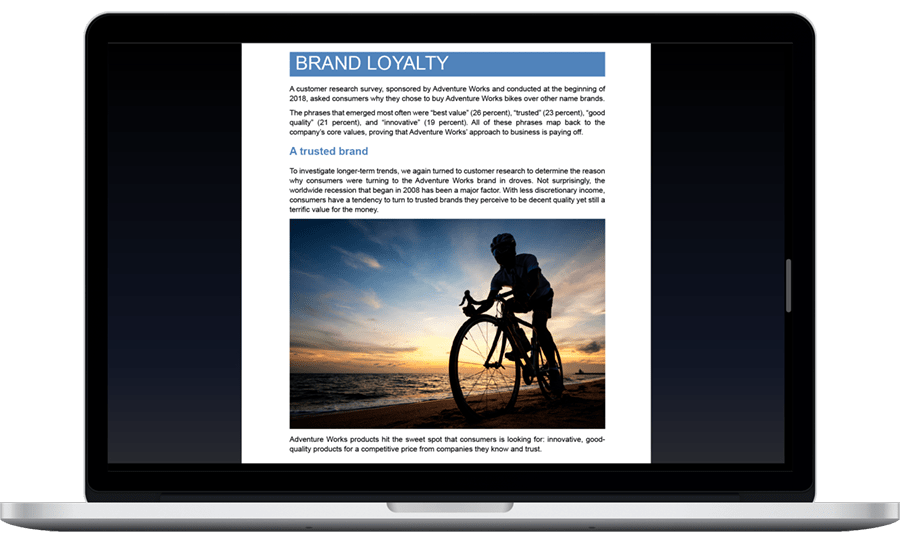 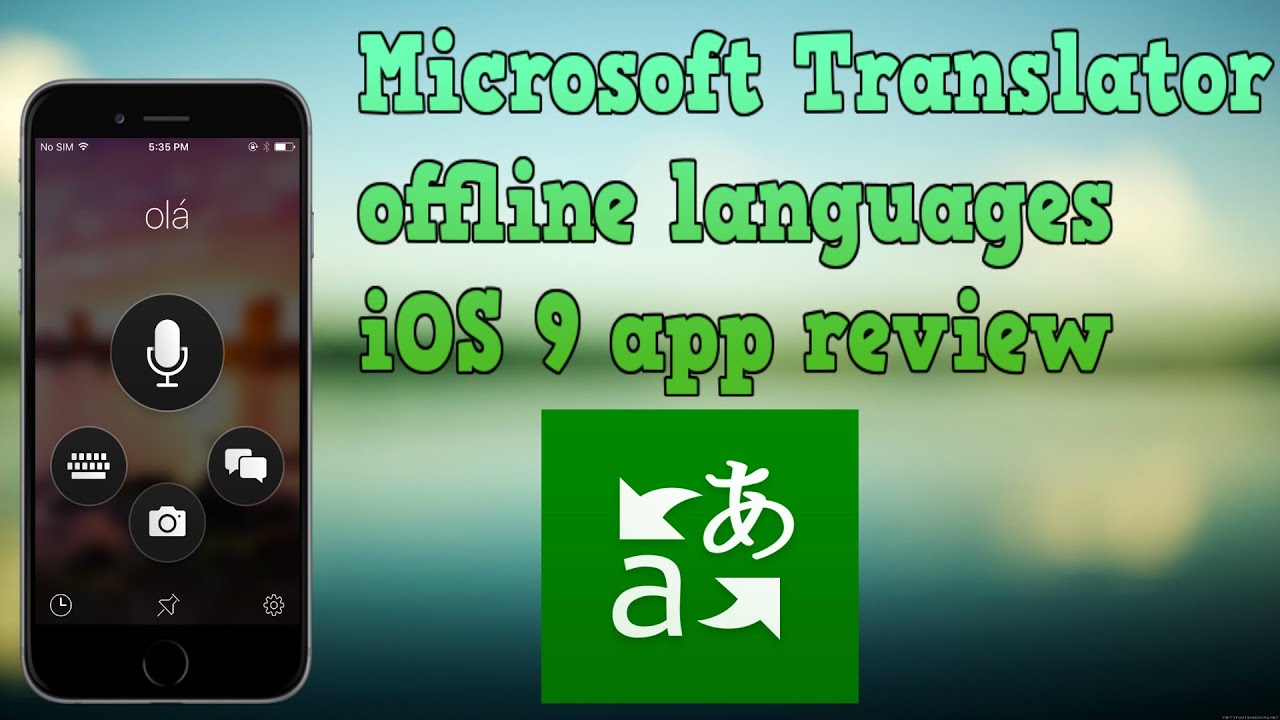 While the company did not specify a timeframe for when it plans to bring these OPX-powered changes to the desktop clients, it notes that Office Insiders will be able to first try these features out.