This has been a bugbear of mine for sometime now. I like using Python 3.x. I like teaching kids how to use Pygame. I use a Mac.Trying to get all three to play nicely with each other has been impossible for me up to now. I've trawled through web pages and blog posts that recommend all manner of ways in which you can install Pygame on a Mac for Python 3, I've tried numerous solutions on StackOverflow, and I've even tried angrily shouting at my computer and threatening to throw it out of my classroom window. None of them worked.

Today I finally nailed it, and I have Pygame running. Here' what I did.

And that's it. If you have any problems yourself or a better way then please let me know in the comments. 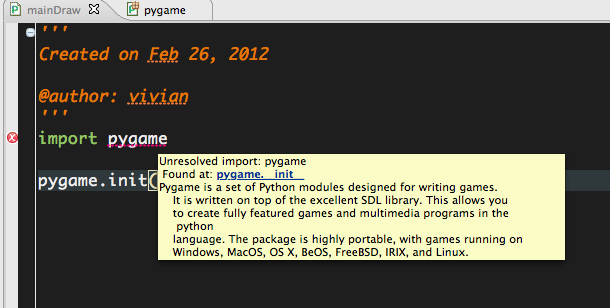 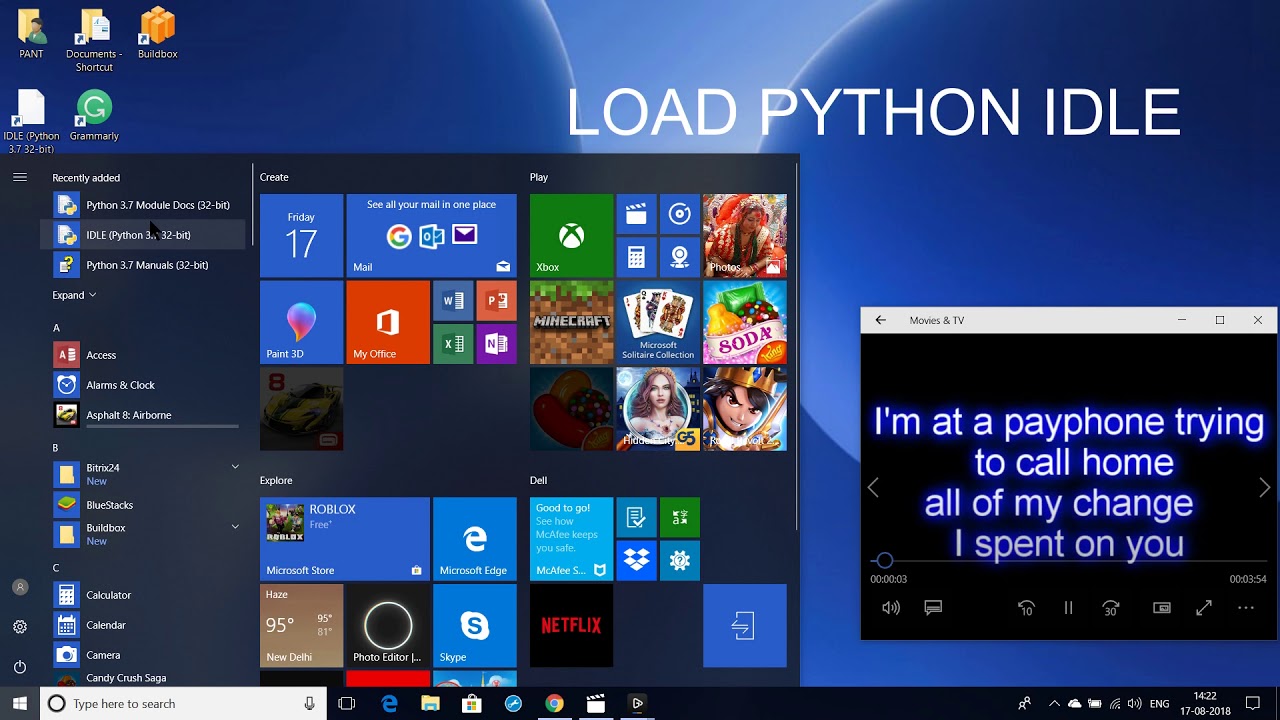 I had some brew doctor issues (around 20!), which might have been due to me trying to install Pygame from source earlier and therefore manually installing all the dependencies, which then conflicted with homebrew.

I deleted everything brew doctor suggested and overwrote all links as suggested. The brew install --HEAD smpeg suddenly worked (although that might have been because I was no longer behind a proxy). I then did a brew unlink jpeg and brew link --overwrite jpeg.

Everything is working perfectly for now. (Crosses fingers, touches wood and searches for a black cat to cross his path.)