Possible Duplicate: Mac OS X multi-user thin client server (terminal server)? Hi, Is there a product (preferably a free or included one) that allows for one to connect to a otherwise headless desktop/server session running on an OS X box? As in, where the user is given a graphical session and is able to run apps etc through it, kinda like 'Windows Terminal Services' or LTSP. FreeRDP is a free implementation of the Remote Desktop Protocol (RDP), released under the Apache license. Enjoy the freedom of using your software wherever you want, the way you want it, in a world where interoperability can finally liberate your computing experience.

I don't envy what you're being expected to do.

To do this, you would need either an old XServe, which wouldn't be worth the price and maintenance, or depending on how many end users there are, one or multiple cheese grater MacPro or MacMini systems. Any hardware you have will need to be running VMWare, or at a minimum ESXi so you can host macOS VMs. 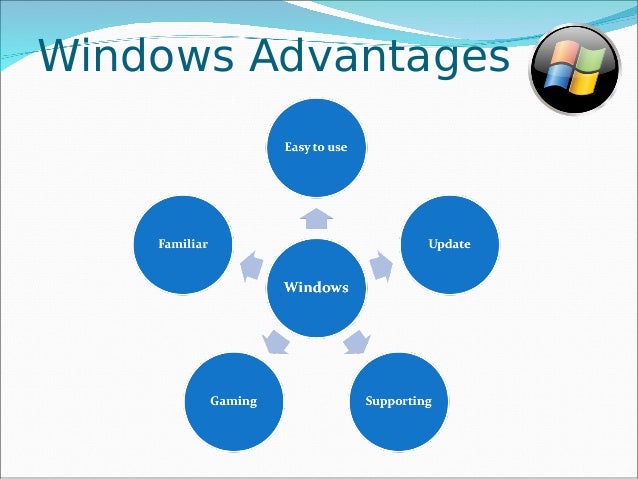 The XServe would probably give you the largest number of VMs possible per host, but that model was discontinued in 2009. The cheese graters would give you the second most, and the minis would be the third and weakest. 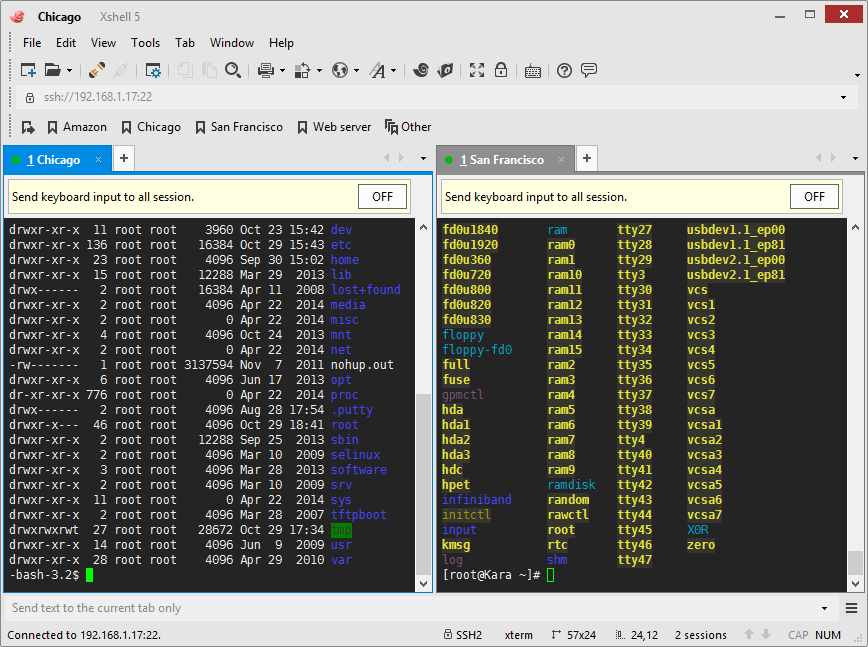 It might seem like a great idea in theory, but in real life it's going to be a nightmare.